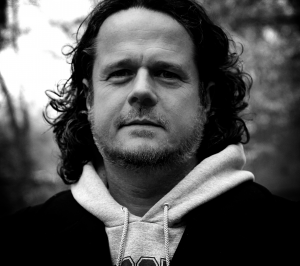 Jim McCormick recently celebrated two #1 songs on the Billboard country charts: Jason Aldean’s “Take A Little Ride,” which spent 3 weeks in the top position, and Brantley Gilbert’s “You Don’t Know Her Like I Do.” McCormick’s songs also have been recorded by Luke Bryan, Tim McGraw,   Keith Urban, Jamey Johnson, Randy Travis, Ronnie Milsap, and many others. He is a staff songwriter at BMG Chrysalis in Nashville, a board member of NSAI and the Recording Academy, and his album “The Middle of the River” is available on iTunes.