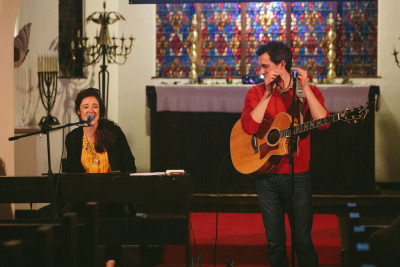 Patrick and Molly Lockwood are both graduates of Nashville’s Belmont University music curriculum–one of the nation’s finest. It is where they met and fell in love. Between Patrick’s seminary studies, their manifold part time jobs and raising two energetic baby boys, Eli and Abel, they write, record, and perform their music at church and around the country at other churches and venues.… More: bio, audio, video, and links 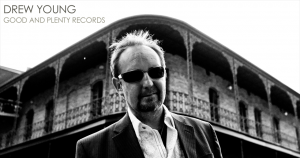