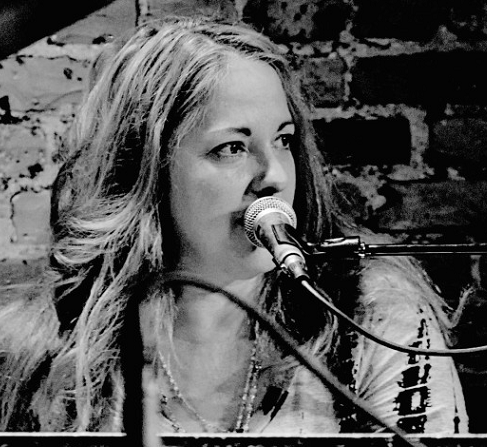 Beth is originally from Jackson, Mississippi. She worked as a pianist as early as age 14, but had few professional female musician role models and chose to pursue a degree in accounting from Millsaps College. After deciding to change career paths, McKee moved to Austin, TX, and became an active part of its music scene. She was invited to tour with her hometown friend Greg “Fingers” Taylor, as a member of his female backing band, The Ladyfingers, for Jimmy Buffett‘s summer tour in 1990. When the tour ended she moved to New Orleans to join the band Evangeline, providing keyboards, accordion, and vocals. Two months after McKee joined the band, Jimmy Buffett signed Evangeline to his MCA Nashville imprint, Margaritaville Records. Evangeline toured with and opened for Buffett and his Coral Reefers Band.” Beth currently tours primarily as a solo artist.