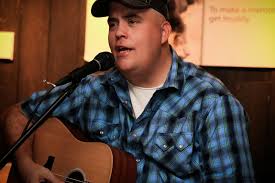 Originally from Chicago, IL, Pete decided to move to Nashville to ply his trade as a sideman to touring artists. He went to Belmont University for four years and then got a gig on the road as a drummer. A dream come true!! Making a living as a musician, he traveled on the road for almost a decade and played for different artists like Bob Carlilse, Michael English, Charlie Peacock, Mindy McCready, Trent Wilmon, Tim Rushlow (Little Texas singer), Derryl Perry, and many others.